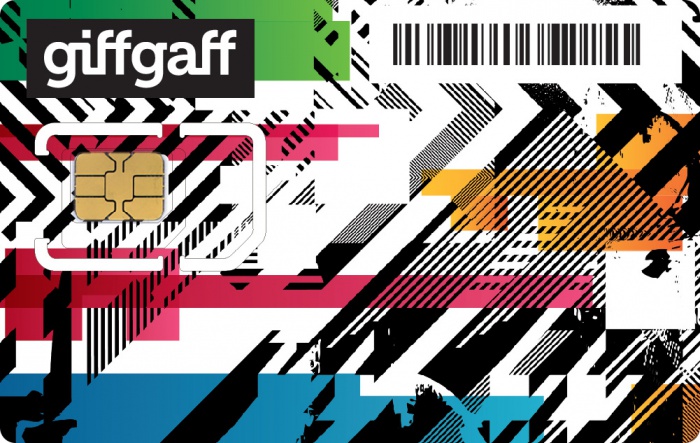 With the removal of the headphone jack in the latest iPhone, it got me thinking about what other “old” technology is still taking up valuable space in our phones, one of these is the good old sim card.

The first SIM card was developed in 1991 by Munich smart card maker Giesecke & Devrient, who sold the first 300 SIM cards to the Finnish wireless network operator Radiolinja. Since then the Sim card has changed a lot. In 1996 the Mini-SIM taking the size of the sim card down from 85x53mm to just 25x15mm.

Then in 2003, it got even smaller with the Micro-SIM which was first introduced for the original iPad, iPhone 4, Samsung Galaxy S3/S4, various Nokia Lumia handsets, the Nokia N9, the Nexus 5 and the Sony Xperia followed. The Micro-SIM served us well for nearly 10 years until the Nano-SIM we have in most phones today was introduced, The first three phones to use the Nano-Sim where the iPhone 5, Nexus 6 and Samsung Galaxy Alpha.

The Nano sim cards we use in most new phones today are very tiny and just feature the chip. However, there still a sim tray and its housing taking up space, not to mention the hole in the phone it goes in, making waterproofing more difficult.

Apple has always had a habit of killing off “old” technology, beginning with the Floppy Drive in the 1997 iMac. FireWire in 2008, Optical Drive’s in 2008 MacBook Airs, MacBooks and the recently redesigned iMac in 2012, Mobile Flash in 2011. This is a hard one for most Apple fans, in 2012 they killed the 30-pin dock connector. Apples are not shy of killing technology they see as ‘old, ‘inferior’ or something that’s just in the way. With this in mind, how long does the sim card have? They have already shown how you can switch carriers without changing your sim-card in the 2014 3G iPad, with their own version of the E-Sim called Apple SIM.

The wider use and development of E-Sims (also known as Embedded-SIM Cards) would make it easier for you to have a Dual-Sim phone, as there’s no need for extra slots in the phone. E-Sims would also reduce the cost to mobile networks of producing Sim cards, the packaging around them, postage on sending them out.

One of the main drawbacks of E-Sims is that it’s not backwards compatible and phones that need Sim cards will be around for a long time to come even if they were taken out of all new phones today. The second is the carrier is selected in the operating system meaning all carriers would need to sign up to the ‘Android Sim’, ‘Apple Sim’, ‘Microsoft Sim’, etc. As I can’t see them all working together on a standard, I could be wrong… I hope I am. This could mean problems for the smaller networks getting onto that list at first until the regulators and competitions agency get involved.