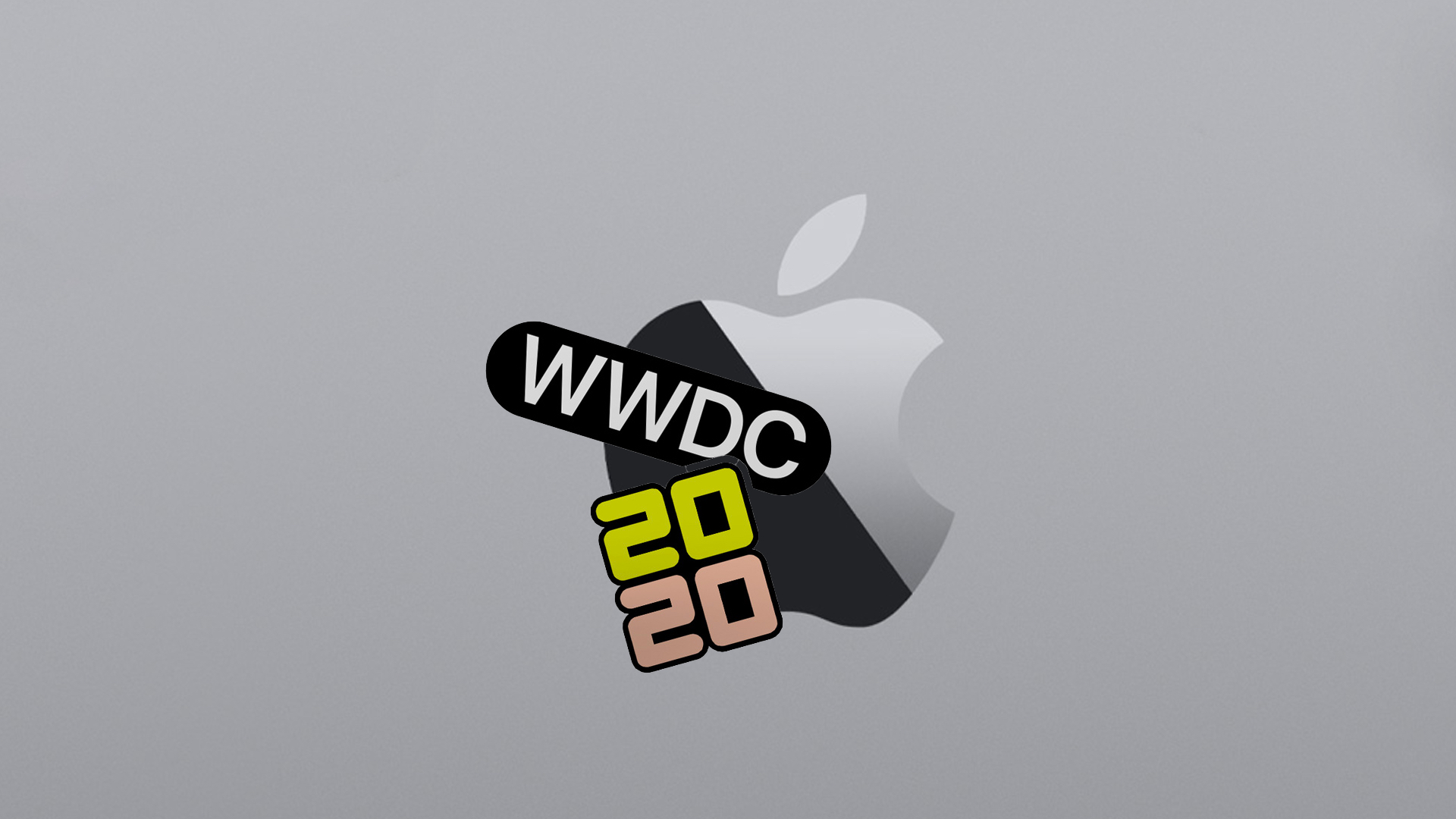 Apple has announced that WWDC this year will be online-only for the first time in its 32 year history. But what can we expect from this change? Will we see new hardware at the event including the HomePod Mini, AirTag or iPhone 9 or will it just be software including iOS 14, iPadOS 14, watchOS 7, tvOS 14 and macOS.

Events all over the world have been cancelled, postponed or moved online in recent weeks, these include Google I/O, Minecraft Festival and Amazon’s re:MARS, but it’s not just in the tech space many sporting events, TV show production and movie releases too.

In light of this, Apple has announced that WWDC 2020 will be its first online-only event, no audience, no media flying in from all over the world, just Tim Cock, other Apple executives and the keynote clicker.

Around 80-90% of what is announced at WWDC is software anyway – iOS, iPadOS, macOS, watchOS and tvOS – this means that there is no real need for people to actually be there, the likelihood is, some, if not all of these will be available for a developer BETA on the same day, so we will still get to see all the YouTube videos showing off the software.

We have seen small amounts of hardware in the past at WWDC and there have been rumours for a long time of a HomePod Mini, of course, we have AirTag which could be ahead of schedule, the successor to the iPhone SE, the iPhone 9. but don’t expect any of these to ship straight away. That said with no demo room, no media, Its unlikely we will see much if any hardware at the event. We may even see some of these as website refreshes earlier than June as we have already had a march website refresh with the new iPad Pro with Pro cameras.

WWDC this year may be different, but for most of us who watch it online anyway and don’t get to go, it’ll most probably be the same, just with a bit less clapping.

Check out the blog post in the description for more on WWDC 2020 and let me know in the comments what you expect from the online-only WWDC in June, what products do you think will be announced and do you think the keynote will have the same style as all the other WWDC’s or will they try a new approach.