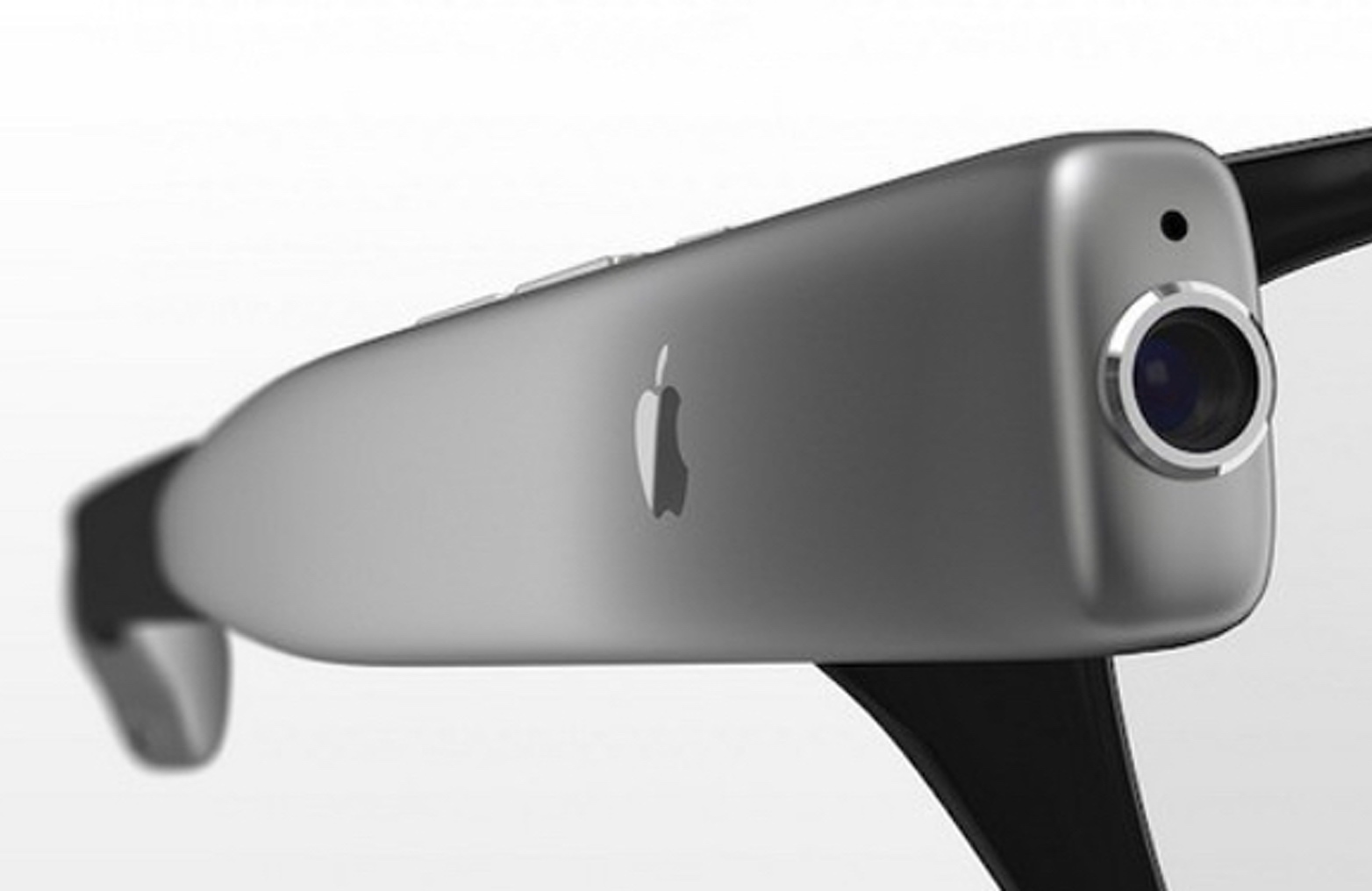 Smartphones are getting to a point now where all the big things have been done, including good cameras, fingerprint/face unlocking, thin bezels, wireless charging, vibrant OLED screens both big and small, etc. Although smartphones will continue to get better and better, the industry is looking for the next big thing after smartphones, tablets and smartwatches. Could that be augmented reality glasses? Obviously, Google has already tried this with Google Glass. However, I believe they were just too early to market, the key to a successful mainstream product is to have the technology thought out in a consumer-friendly way and bring it to market at the right time and at the right price. Let’s take a quick look at the history of Google Glass.

Google Glass was developed by Google X, the facility within Google devoted to technological advancements such as driverless cars. The first prototype was made in mid-2011 with the public announcement in April 2012, the device was refined over the years and by 2013 they were lighter than the average pair of sunglasses. Then In April 2013, during Google I/O developers the Explorer Edition was made available for $1,500. In January 2015, Google ended the beta period of the Google Glass Explorer program.

Google Glass is still used today in an Enterprise Edition to help people who need their hands for there job, including manufacturing, logistics and healthcare. But could Apple be the ones to make AR glasses a mainstream product that everyone wants?

Apple has a proven record of not being the first to a technology but usually doing it the best way, so I am excited about what ‘Apple Glass’ could be. In fact in July last year, Patently Apple discovered patents about possible Apple AR glasses, which were related to Apple’s acquisition of AR-based company Metaio in 2015. So it is definitely something Apple is interested in pursuing. I can see many ways in which AR glasses being used in our day to day lives, here’s a few things I have thought of…

Virtual Monitors: Instead of having to go out and buy a second monitor (or use Duet Display on an iPad I talked about recently) to add to your desktop or laptop you could have one projected by your AR Glasses.

Floor plans: This would be a big help for estate agents and people selling or buying a home. Being able to map out a room would be much easier using AR glasses then what we currently can do with our phones.

Furniture: Similar to how IKEA Place (and some Amazon products) works on an iPhone today, you can pick furniture, place it in the room and be able to walk around it as if it was there, this would be more convenient and immersive than holding a phone up in front of you to do it,

Navigation: We have got to a point where navigation in the car is really good, but navigation when your walking isn’t really there yet. Yes, your Apple Watch can tap you when it’s time to turn but wouldn’t it be better if you could see your route in front of you (this is similar to what Google Glass could do).

Shopping: I think being able to pick up a product in a store and see more information in a card which appears next to it could be really useful, maybe it could tell you if your allergic to any of the ingredients (pulling data from Health Kit) or for tech products if it’s compatible with things you already own. Maybe again IKEA could show you how to put their furniture together highlighting the holes for the screws or where the next section goes.

Dating: This obviously has a few privacy concerns and maybe a little creepy. However, let’s just think about the concept for a moment. You can walk down the street and see someone you like and it could pull there public Facebook info and any data from any dating apps they are on into one card above their head.

App Store: Just like your phone, tablet and watch, AR Glasses could have its own App store, in Apple’s case this would be an extension of there current AR Kit. Making it easy to find third-party Apps for your glasses.

I don’t think the software is the thing holding up more AR glasses from coming onto the market, I think it’s getting the hardware small enough so it’s socially acceptable to wear them and cheap enough for a mass-market appeal. I think the glasses themselves may rely on things like Bluetooth 5 and have your phone do all the processing and the glasses purely be the display (whether that be a projector off to the side of some sort of transparent display in the lens itself) and have a big battery. They also have to consider people like me who wear glasses who would need a prescription pair.

If the software is refined and not too intrusive into our vision, if the hardware is not as conspicuous as Google Glass then I think some sort of AR glasses can have a place in our lives but I don’t think they are going to become as prevalent as smartphones and tablets are today. Like I mentioned above they will have their uses but I don’t think it will be something everyone will be queuing up to buy, even from Apple. Especially if you don’t currently wear glasses, if I could add ‘Apple Glass’ onto my current glasses for around £500 and I could see a use for them in my life, I probably would pick up a pair if they were able to give them a long battery life, make them affordable and less intrusive and conspicuous to make them more socially acceptable. Let me know in the comments what you think the future of AR Glasses is and whether you would buy a pair.